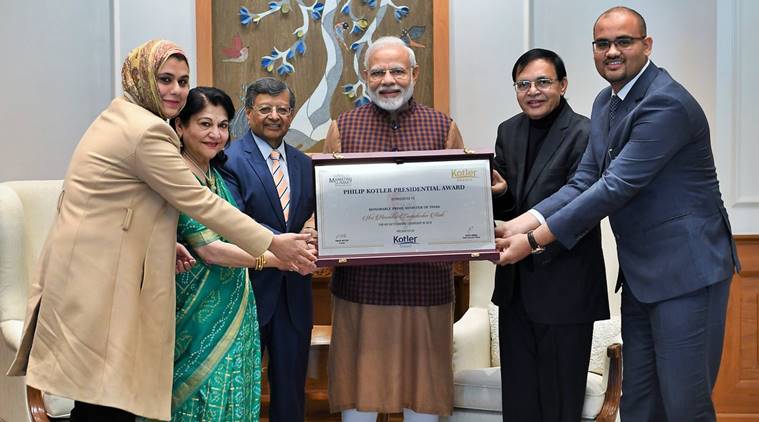 If you are a marketer or a marketing student, then the name Philip Kotler would’ve rung a bell for sure. For the uninitiated, here’s a little bit about Philip Kotler.

Also Read: But really, what is Marketing?

Who is Philip Kotler?

Philip Kotler is an S. C. Johnson Distinguished Professor of International Marketing at the Kellogg School of Management at Northwestern University, Illinois, USA.

The most famous of his books, the book on Marketing Management, is referred by the students as the main textbook in the best B-schools in India. 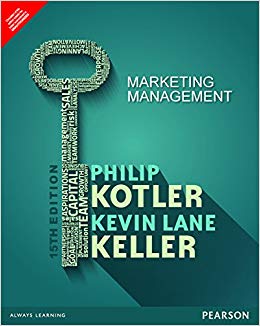 The biggest reason why Prof. Philip Kotler is so highly regarded in the community is because of this book.

Written in the 1960s, this book is so special because this was the first time any literature on Marketing gave structure to the tacit knowledge that was always known to the marketers but never written anywhere.

Marketing has always been based on the marketer’s golden gut. This book came in and became sort of the rulebook for marketer’s to play according to.

Naturally, such a textbook made it easier for the learners of marketing to grasp the concepts in a much easier way.

However, it will be surprising for many to know that a person who is referred to as the ‘Father of Modern Marketing’ has multiple degrees, not in Marketing, but in Economics!

Prof. Kotler was born in the region which is currently known as Ukraine. His family moved to Chicago in 1917 where he continued to live and went on to receive his Master’s degree in Economics from the University of Chicago.

Eventually, he received his Ph.D. from the Massachusetts Institute of Technology. The Ph.D. was also in Economics.

Prof. Kotler started teaching Marketing at the Kellogg School of Management in the 1960s. He saw Marketing as an essential part of Economics.

This is because he believes that demand is not only affected by price (as believed in Economics) but also by various marketing elements such as advertising, sales promotions, direct mail etc.

What is the Philip Kotler Award?

The Philip Kotler award conferred upon the Indian PM Mr. Narendra Modi is decided and awarded by the World Marketing Summit (WMS). The WMS is an organization founded by Prof. Philip Kotler in 2011.

Headquartered in Toronto, Canada, the organization is committed to “creating a better world through Marketing”.

In India, the World Marketing Summit came into an association with an Aligarh based company, Suslence Research International Institute Private Ltd (SRIIPL) and Kotler Impact to organize this summit for a period of three years.

Kotler Impact happens to be the Marketing and Sales partner of the World Marketing Summit.

Along with that, it is said that in 2018, Prof. Kotler gave his permission to Kotler Impact and the Department of Management Studies at ISM Dhanbad to use his name for certain awards.

After this agreement came up an award for recognizing the marketing excellence among the Indian Industries. This award is the Kotler Marketing Excellence (KME) Awards.

The KME Awards, are developed to recognize genuine mastery in the field of marketing by celebrating exceptional achievements of organizations.

Also Read: The Elements of the Marketing mix (4Ps with examples)

There have been so many questions since yesterday that what is the Philip Kotler Award that has been presented to PM Narendra Modi. I explained to you about the Kotler Marketing Excellence award above.

However, the award conferred upon PM Narendra Modi is not the Kotler Marketing Excellence Awards but is the Kotler Presidential Awards.

The Wire reports that the Director of ISM Dhanbad, Dr. Pramod Pathak, has suggested that the Kotler Marketing Excellence Awards are decided by a separate process from the Kotler Presidential Award given to PM Modi.

One of the people who is said to be the point person for the Kotler Presidential Award is Mr. Tauseef Zia Siddiqui. Mr. Siddiqui is the founder of the Aligarh based company mentioned above, Suslence Research International Institute Pvt Ltd.

Mr. Siddiqui was on the award committee for WMS18’s Marketing Excellence Awards.

The selection process of the Kotler Presidential Award has not been disclosed and Mr. Siddiqui has been quoted by the Wire saying that the Kotler award given to PM Modi “is a very confidential award”.

Confusion Regarding the Kotler Award to PM Modi

A lot of news stories have been doing rounds in the Indian media with doubt on the veracity of the award. The news has been mocked by many on the social media.

However, to clear the air regarding the award Prof. Kotler has shared a series of tweets on the twitter account @Kotlr. Here are the tweets where he sort of extends a clarification or reasoning behind giving the award to PM Modi.

I congratulate PM @narendramodi for being conferred the first ever Philip Kotler Presidential Award. He has been selected for his outstanding leadership & selfless service towards India, combined with his tireless energy. (1/2)

2/2 @narendramodi‘s efforts have resulted in extraordinary economic, social and technological advances in India. His winning the first award raises the bar for future recipients.

Further, Prof. Kotler shared the link to one of his latest interviews.

I was involved in a misunderstanding with the Indian media. Confusion over the award presented to India’s PM @narendramodi by my friend Jag Sheth and The World Marketing Summit. Here’s my @marketingjour interview to clear up the confusion: https://t.co/rHmnv86QU2

In this interview, when asked about who exemplifies what he feels the best kind of leadership is, Prof. Kotler shared that:

“In the political sphere, my organization, the World Marketing Summit (WMS), just presented India’s Prime Minister Narendra Modi with the first Philip Kotler Presidential Leadership Award.  The concept underlying the award is to honor a major public leader who has given new life to democracy and economic growth in that nation.”

Prof. Kotler shared the criteria of what he feels fits a Kotler Leadership Award leader. That kind of a leader, according to him, is one who:

Prof. Kotler further adds that PM Modi qualifies on all of these criteria.

Found the article interesting? Share it with your friends:
Marketing News 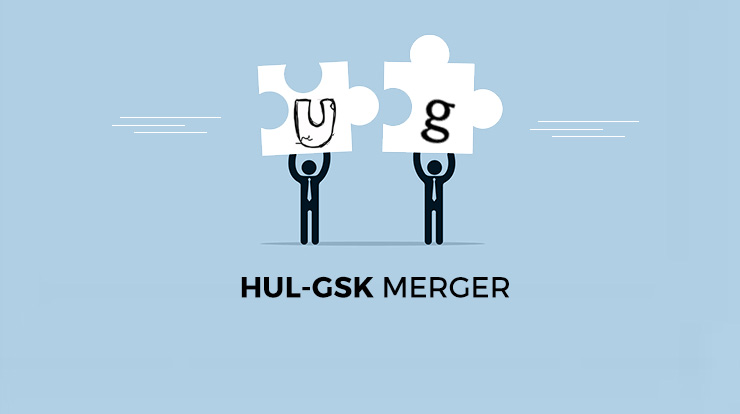 Love Horlicks? Thank Hindustan Unilever for your next pack Hindustan Unilever has merged with GlaxoSmithKline's Consumer Healthcare business. I have been following this development lately and here's my take on it. What it means for both the companies and how are they positioned after this merger. 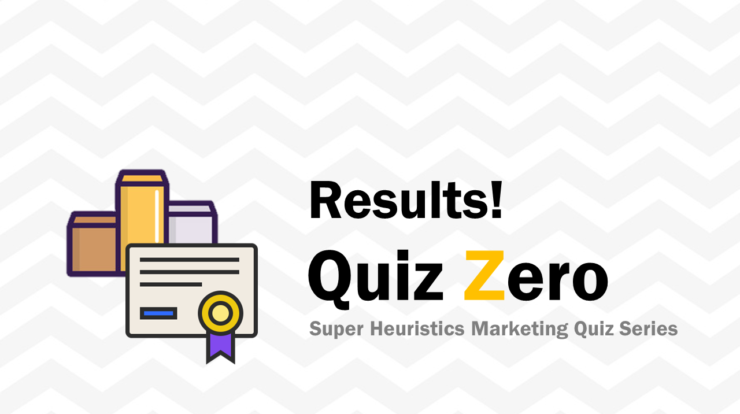 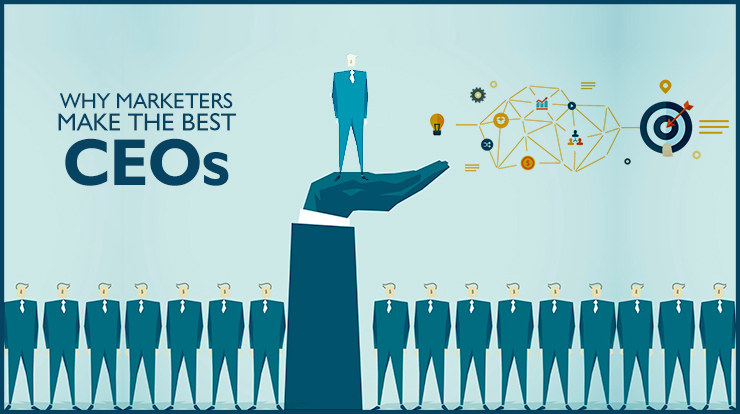 Why Marketers make the best CEOs 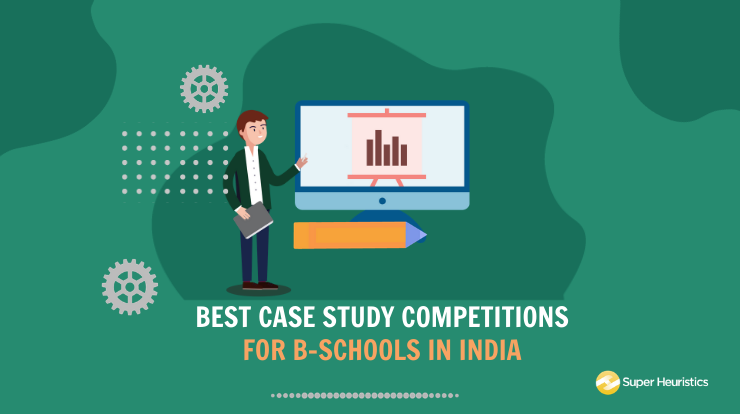 Best Case Study Competitions In India In 2021 Are you an MBA student and confused about utilizing the opportunities available to get the best results out of your MBA? Probably would have heard about case study competitions. Surely, a great way to boost your career. Are you confused about which case competitions you can apply for and target to get the best results? Here is the answer for you. This article will list all the Best Case Study Competitions in India In 2021 that too sorted by your eligibility!!