Why do people buy iPhones and iPads? Right now, as I am talking to you through an iPad, I am also parallely watching videos on ‘how to best use an iPad’ on YouTube on split screen.

It’s funny because I had to search for that. That should pretty much set the context of why I even thought of writing about this burning question - why do people buy iPhones.

I know this device is crazily powerful and it would be a shame if I don’t utilize it completely.

Frankly, I have been quite a fan of Apple’s iPhone. I had an iPhone 8 years back after which I switched to an Android, before switching back to an iPhone again. I have bought newer iPhones one after the other without giving it a second thought.

And when I recently bought this new iPad I had this strange thought about it. Why do I buy Apple products? What urges me to buy them when eventually I have to watch YouTube videos to understand how to put them to the best use?

Why do people buy iPhones and iPads?

I started thinking about why I would not even let myself think of buying another smartphone. What is the rationale behind this blind loyalty, which in my case has just started to build?

So I decided to dig it deeper and analyse different reasons why do people buy iPhones.

Let me share with you the reasons, that I found, of why do people buy iPhones. I am going to be as subtle and factual as possible keeping my personal preferences aside.

In this piece, I will be sharing with you...
I switched away from an iPhone, but came back to the iPad
A Million Dollar Question
Unforgettable User Experience
A Luxury Product
Apple’s Sacred Cult
Neuro-marketing and Planned Obsolescence
Buzz Effect
Sense of Safety & Security
Final Word

I switched away from an iPhone, but came back to the iPad

Smartphones are evolving and there is little that separates these huge smartphone companies. Competition is tough and every company wants its product to be called, quote, unquote ‘the best’. This is where strategies come in to play.

Focusing on Apple’s iPhone, I see that Apple has strengthened its command over premium prices for its products. Whereas, its competitors roll with much lower prices and that is quite a feat.

I was on an Apple iPhone 7 Plus all through my B-school life. And I loved the experience of it. I had to switch to a One Plus device recently after having used an iPhone for about two years.

While I find OnePlus to be a really nice phone that solves one of the biggest issues I had with my iPhone (the battery life), the reality is that my eyes are on the next iPhone release.

In all honesty, OnePlus has been seeming like a downgrade to me ever since I moved to it from the iPhone. And when the marketer in me sat down to carefully analyse my mindset, it was easy to realize that I had been tricked, or rather, wooed by Apple’s product and marketing.

The reason why it became so compelling for me to come out about it on my blog was that it was mind blowing - I, who I think is extremely receptive towards seemingly subtle marketing nudges around me, was getting marketed at by a team of some really awesome marketers and it wasn’t even pushy!

I often see that Apple introduces some technology and it is already there in other smartphones since long ago. Yet, I see the iPhone getting its fair share of sales every single time they launch a new smartphone. 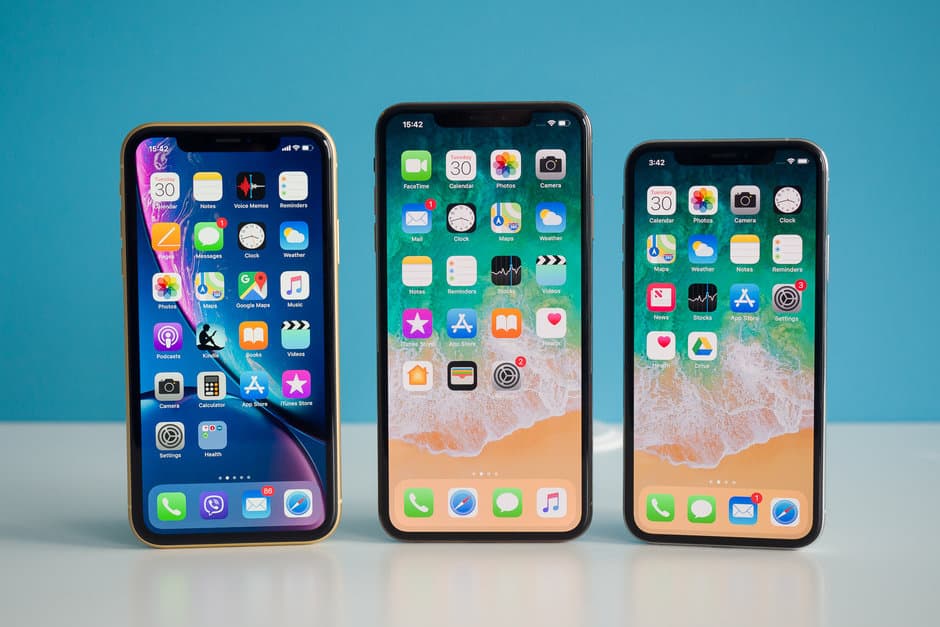 Apple has done a brilliant job at defining their target market and they have struck the bullseye by capturing the heartbeat of their target audience. They never competed in price wars. iPhone is considered to be a status symbol in many societies.

In my opinion, people buy it less because of innovation and more because it seems ‘cool’ to own an iPhone. This is one of the most obvious reasons why do people buy iPhones. This is the reason why iPhone’s prices stay consistent, unlike other smartphones. Because premium products cannot be bought at cheaper prices.

Product positioning is not the only thing Apple has done right. Apple has always focused on the user’s experience. They do everything they can to design a perfect customer experience.

I often hear about the user-friendliness of the iPhone. People even claim that once you get used to the iPhone, you will not prefer any other smartphone. My experience of using iPhones and iPads does validate this for me now.

If you look at Apple stores around the world, they are insanely high-end and leave the visitors awestruck. Apple opened their store in Dubai last year. I had did walk through the store last month while I was in Dubai and it is a marvel of a structure. Their staff is highly knowledgeable, approachable and not pushy at all.

Why all this? Because for Apple, user experience and customer journey is everything.

Once an employee of Apple said, “If it’s going to improve the customer experience even marginally, the answer is yes, we should be doing that – even if it takes us hours or days or weeks,”

Apple has established itself as a luxury brand. By rooting out the U.S. introductory prices of iPhones, it can be easily seen that it requires a sizable portion of the average household’s monthly earnings.

A luxury product stands on two pillars: product positioning and exceptional customer service. A luxury product is more about the story a consumer tells himself in his mind. You are not buying the product but the feeling associated with it.

They perfectly associated iPhone with luxury. People don’t buy iPhones because they want a new smartphone, they buy an iPhone for the same reasons as they buy Gucci or Chanel Bags. To have that privileged feeling of luxury.

Also Read: Price Positioning – Why my expensive Fossil is better than your Fastrack

I often hear marketers telling about brand loyalty and how important it is to make loyal customer base. Well Apple has done just that. Over the years, they have achieved a status of some sort of cult.

Researchers believe that Apple products activate the same parts of the brain in its fans as religious images trigger in religious people. It has a tendency to make people choose irrational choices.

So the idea that there’s basically a cult around Apple may not be much of an exaggeration.

In order to find why do people buy iPhones, I came across a study in neuroscience. It concluded that there is a brain function, which makes you crave for upgrade. Upgrades for anything really.

Let me tell you more about it.

Also Read: Core Competency Framework – Why Starbucks wants to be your ‘third place’

Digging deep, I found out that Apple releases a number of products one after the other and with little upgrades. That makes people go mad. And its proven by research.

This is because Apple know about our brain function of craving for upgrades. This type of marketing is called neuro-marketing. It influences brain and you and I are just wired this way.

This leads to something called as comparison neglect. It happens when happens when consumers favor an upgraded product without stopping to evaluate the one they already own.

This tendency goes hand-in-hand with something called ‘planned obsolescence’ the production of goods that have a deliberately short lifespan and quickly become obsolete.

I have recently come to know that Apple deliberately slowed old iPhones with upgrades that came after the release of newer smartphones. This makes much more sense after this revelation. Companies such as Apple using strategies that involve much more than just facts and numbers have reprogrammed us in a certain way.

Whenever Apple launches a product, they do it in front of a huge audience similar to a rock concert. They hire mega influencers and celebrities to use their products and flaunt them. These are influencers like the Kardashians and others who create a buzz around whenever a new launch is coming up. 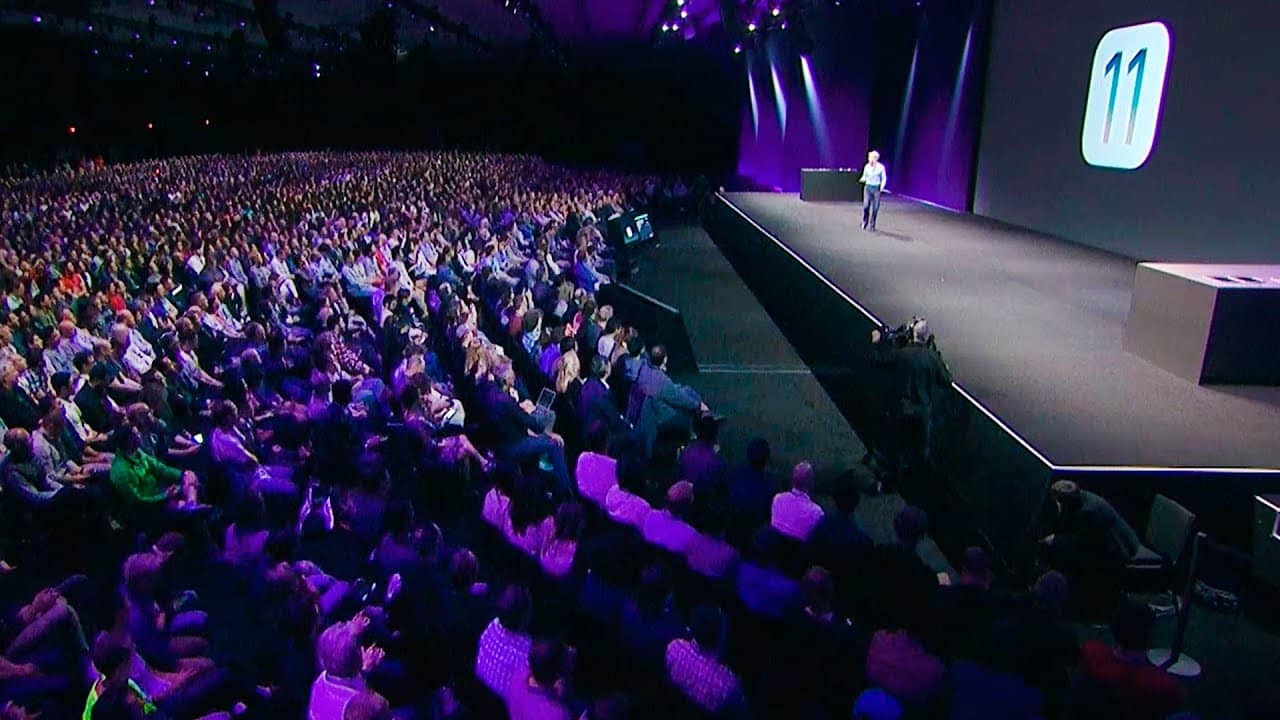 Apple perfectly manipulates a human function which is to be associated with something. It is the fear of missing out. Frankly, if you are amongst your mates and they all have iPhones; you are most likely to buy an iPhone solely out of peer pressure.

Lastly, there is always talk about the privacy and security of users’ data. Big companies get dragged into this mess. And for the users data privacy is certainly one thing that raises an alarm. Not getting deep into the topic, it can safely be said that Apple has successfully projected the iPhone to be the safest smartphone around.

It should not have to be entirely true and I am not discussing the technicalities of this claim. However as far are customers are concerned they are satisfied that their data is secure.

How did this happen?

Of course, Apple made us believe it.

After diving deep into the topic, I can safely say that the iPhone wins on technical grounds and on marketing grounds. Apple’s product placement is perfect and they have been quite successful in making people believe what they wanted them to believe.

Apple has firmly identified its market segment and has strongly influenced it using elite marketing tools, which is bound to get appreciation. They made us believe whatever they wanted us to believe whether it’s entirely  true or not.

iPhone craze is here to stay and even after seeing a whole lot of other smartphone devices hitting the market, it can still be said that the iPhone is keeping its market share because of the mix of innovation, exotic designs and touchy marketing strategies. 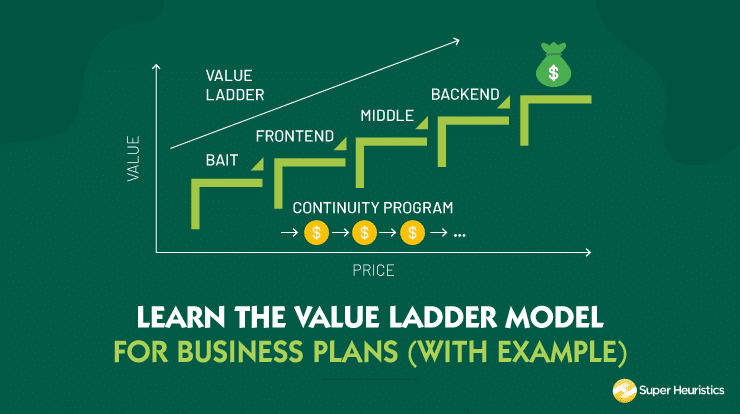 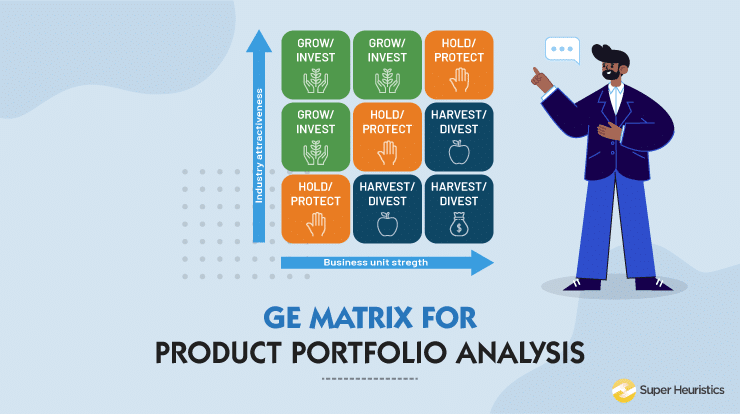 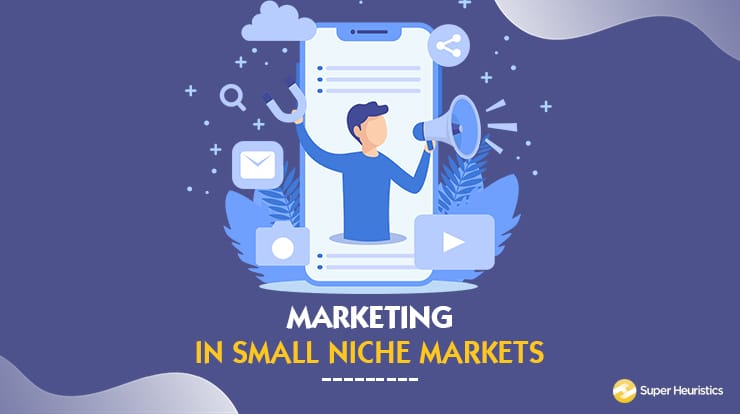 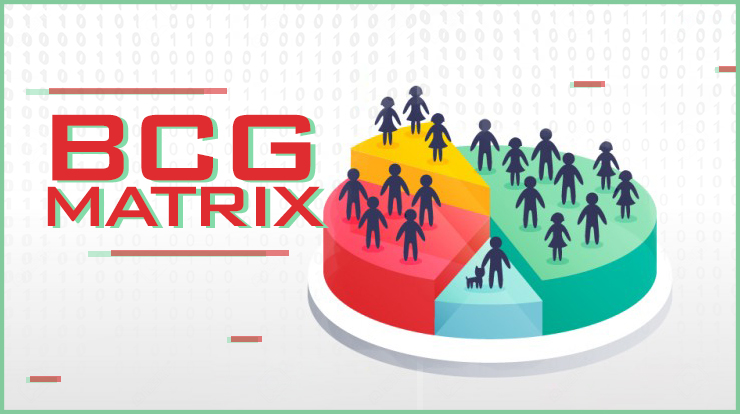 The BCG Matrix – What is it and how to use it In this article, I explain the BCG Matrix with an example of the IIM Udaipur alumnus and serial entrepreneur, Angad Abrol. Along with that I share how the BCG Matrix can be used in digital marketing quite intuitively using my personal example of Facebook advertising 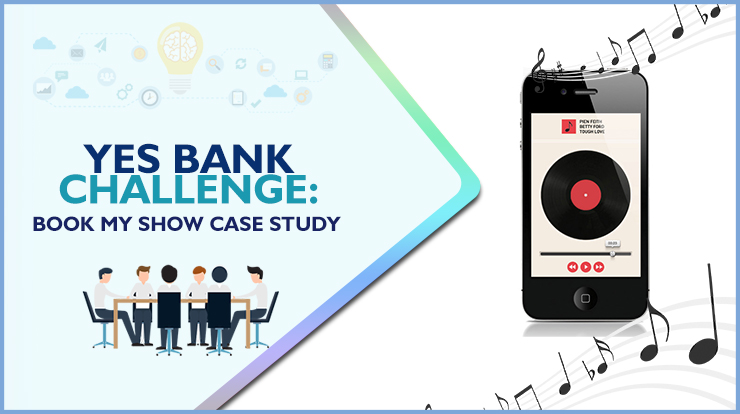 Yes Bank Transformation – BookMyShow Case Study (2018) With only a few days left for the finally submission of the Yes Bank case study, I bring to you key insights for the BookMyShow case study. 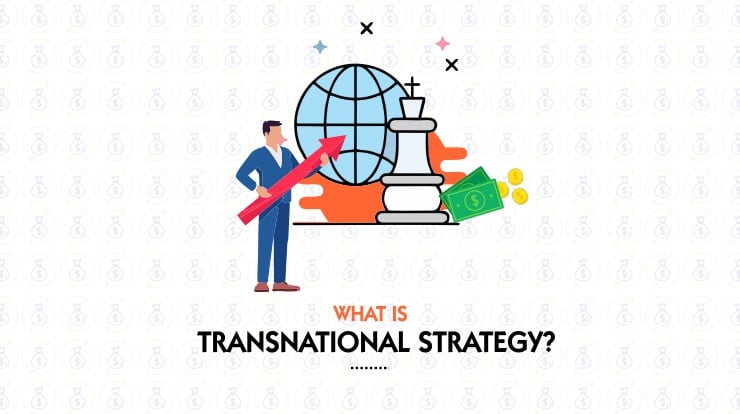